Most likely the biggest selling point for the Apple TV is the software. Unlike the Google Chromecast where you need to stream content from your phone, Amazon with relatively basic software and Roku missing continuity, TV OS, the software running on the Apple TV has nearly everything.

It all begins with the home screen and Apple is using their classic approach to displaying apps. Every program you install goest directly to the home menu for easy access. Speaking of programs, the Apple TV has the largest array of apps ranging from streaming services to social media and even video games. All of these apps can be easily downloaded from the built-in App Store similarly to how you would install an app on a mobile device.

Some of my personal favourite applications are those made by Apple. These include the Photos app, the Music app, and the Podcast app. The best part about them is that everything syncs with your iPhone, iPad and other Apple devices. This means that is you create a music playlist on your phone you can easily listen to it on the TV. The same goes for photos and basically all other programs made by Apple

The TV app is the main focus of Apple TV. The company has continually built on it since the original version of the box and thanks to the most recent software update, it truly becomes the centre of all content. The app organizes all of your favourite movies, tv shows, and sports matches into categories and you can easily access them with a few clicks in the app. Apple is now implementing live tv channels into the TV app and Apple TV Plus will also be making a debut here this fall.

All in all the Apple TV software is second to none and truly has a profound impact on making the premium streaming device that it is.

Keeping on a similar trend with previous devices, the Apple TV has a gorgeous minimal design. It’s small and compact and fits well into nearly any tv setup. On the back of the device, you will only find a power port, an HDMI port, and an ethernet port. Through testing the device extensively I found that the ethernet port helped with streaming 4k video and running powerful online games but it is absolutely not necessary and using wifi is sufficient.

As I mentioned earlier, another great aspect of the Apple TV is the included remote. You use it for navigating the software on the touch surface aswell as control volume, return back, pause content and even go directly to the TV app. The included remote is definitely a plus as you don’t need to use other devices but it would have been nice to see a more refined version of it as I occasionally find myself trying to reconnect the remote and click multiple times before it registers.

The Apple TV 4k is without a doubt the most powerful streaming device. The Apple A10X fusion chip powers the box, 32 and 64 GB of storage are offered, bluetooth 5.0 is included and of course the box outputs 2,160p or 4K aswell as Dolby Vision and Dolby Atmos.

To conclude the Apple TV 4K is an absolute powerhouse, it boasts premium hardware and has many generations of software updates to back it up. The future also looks bright for the box as Apple continues to show interest in the TV aspect of their business and will continue to improve the device in the future. If you are already embedded into the Apple ecosystem and are willing to spend a little extra for a streaming box than this one is absolutely for you. Dolby Vision and Atmos improve the device considerably and since we most likely won’t see an update for a while it is still a perfect time to grab one.

Overall the Apple TV 4K is the absolute best streaming box for your tv. If you are already embedded into the Apple ecosystem the box works well to show off your photos, play your music and display your content. The price is relatively high compared to the competition and the remote fails to connect occasionally but all in all the Apple TV 4K is an excellent device

Do you want to help us?

We're improving step by step to offer new contents, but if you want to help, you can make a donation! You will help us to make the blog bigger and more updated :) 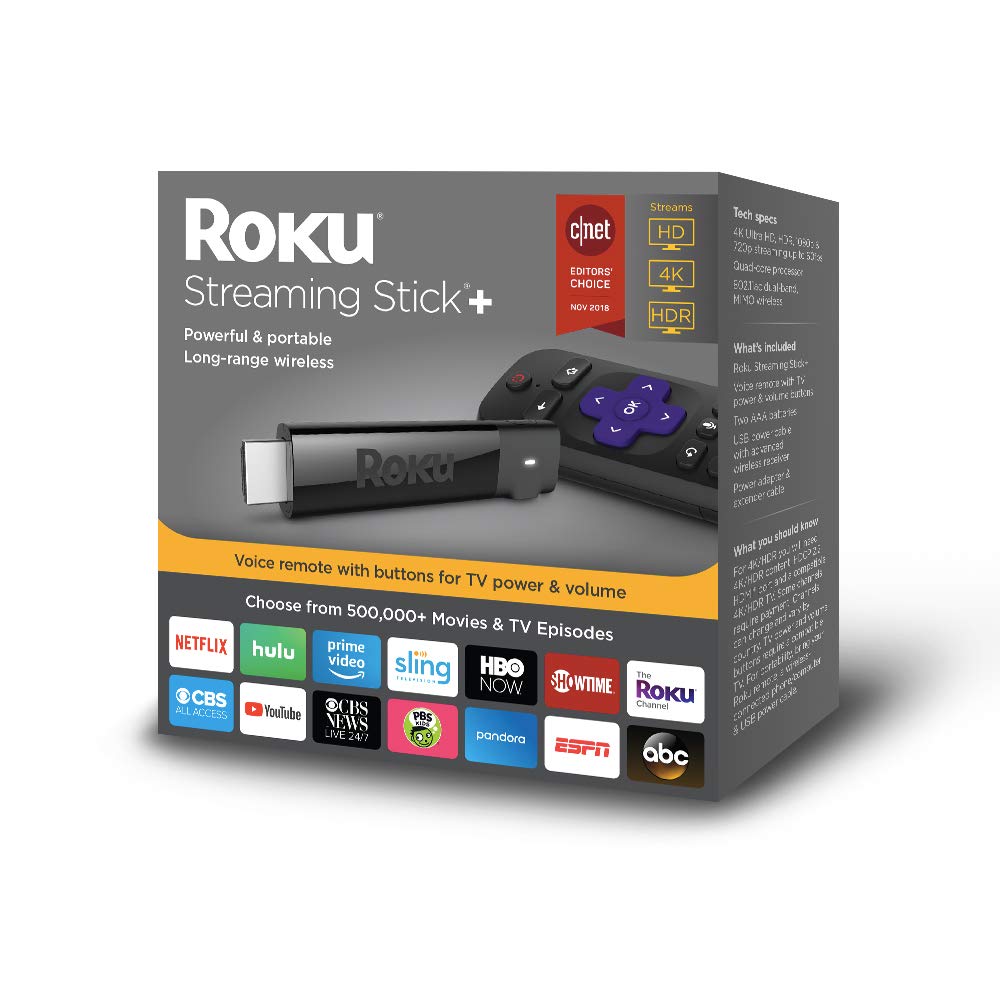 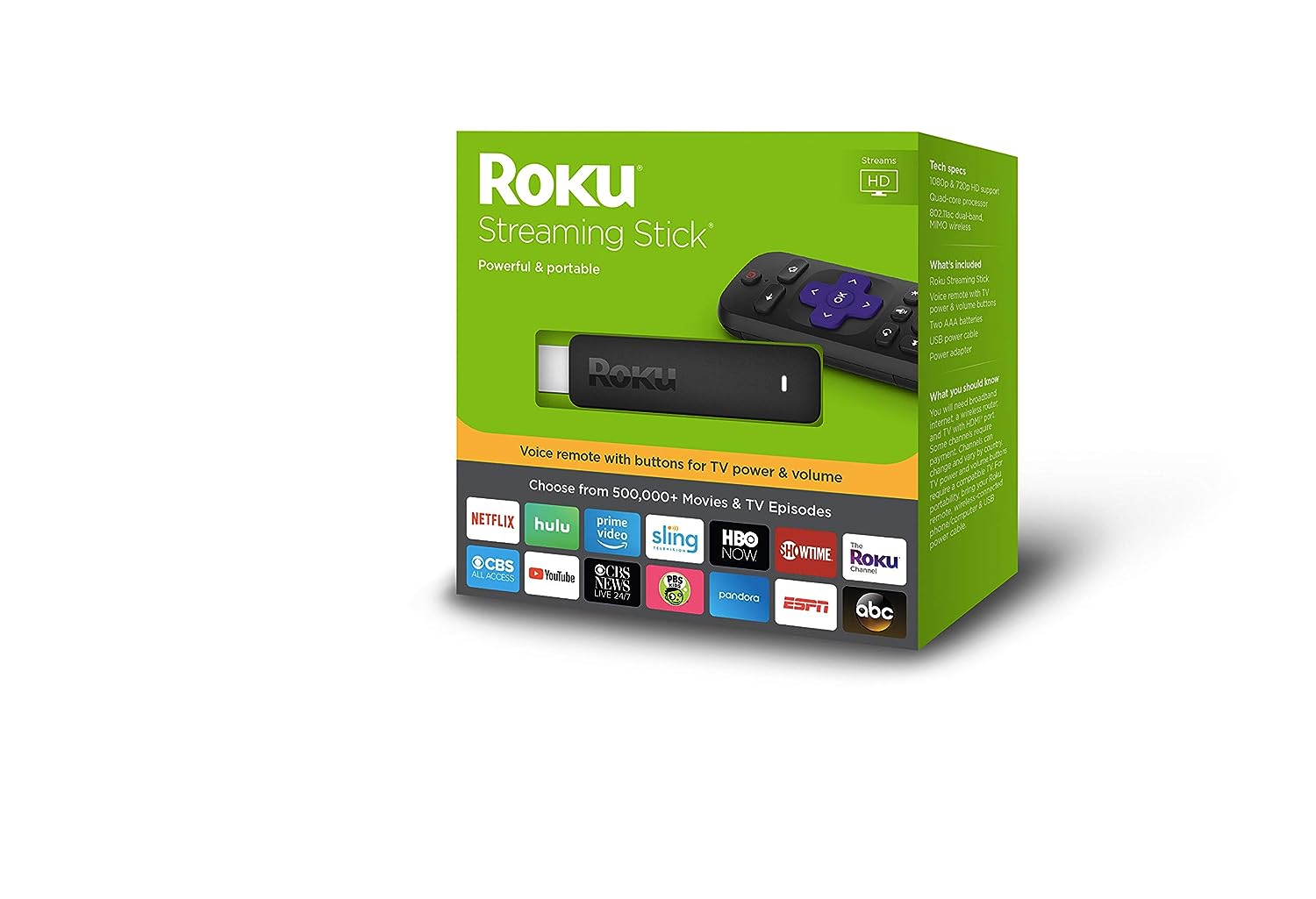